SHOW THE PRO-LIFE VERSION OF THIS SHORT FILM IN YOUR CHURCH!

Inspired by the true story of an elderly man who in his youth witnessed the horrors of the Jewish Holocaust from the pews of his Church, Sing a Little Louder provides a stunning message for the twenty-first century and a revelation of the genocides that continue to exist today. From the creators of the viral hit Test of Fire, Sing a Little Louder seeks to embrace a culture of life and freedom.

Based on the original account first published by Penny Lea.

Produced by Catholic Witnesses, Inc., a 501(c)(3) that, as part of its charitable mission, creates ecumenical media for the benefit of the Christian community (support CW and this movie by making a Donation today).

Directed by Jeremy Wiles with Kingdomworks.com

With Executive Producer Juliana Taimoorazy founder of the Iraqi Christian Relief Council and Fellow with the Philos Project.

Plus, Co-Executive Producer Jason Jones with Movie to Movement 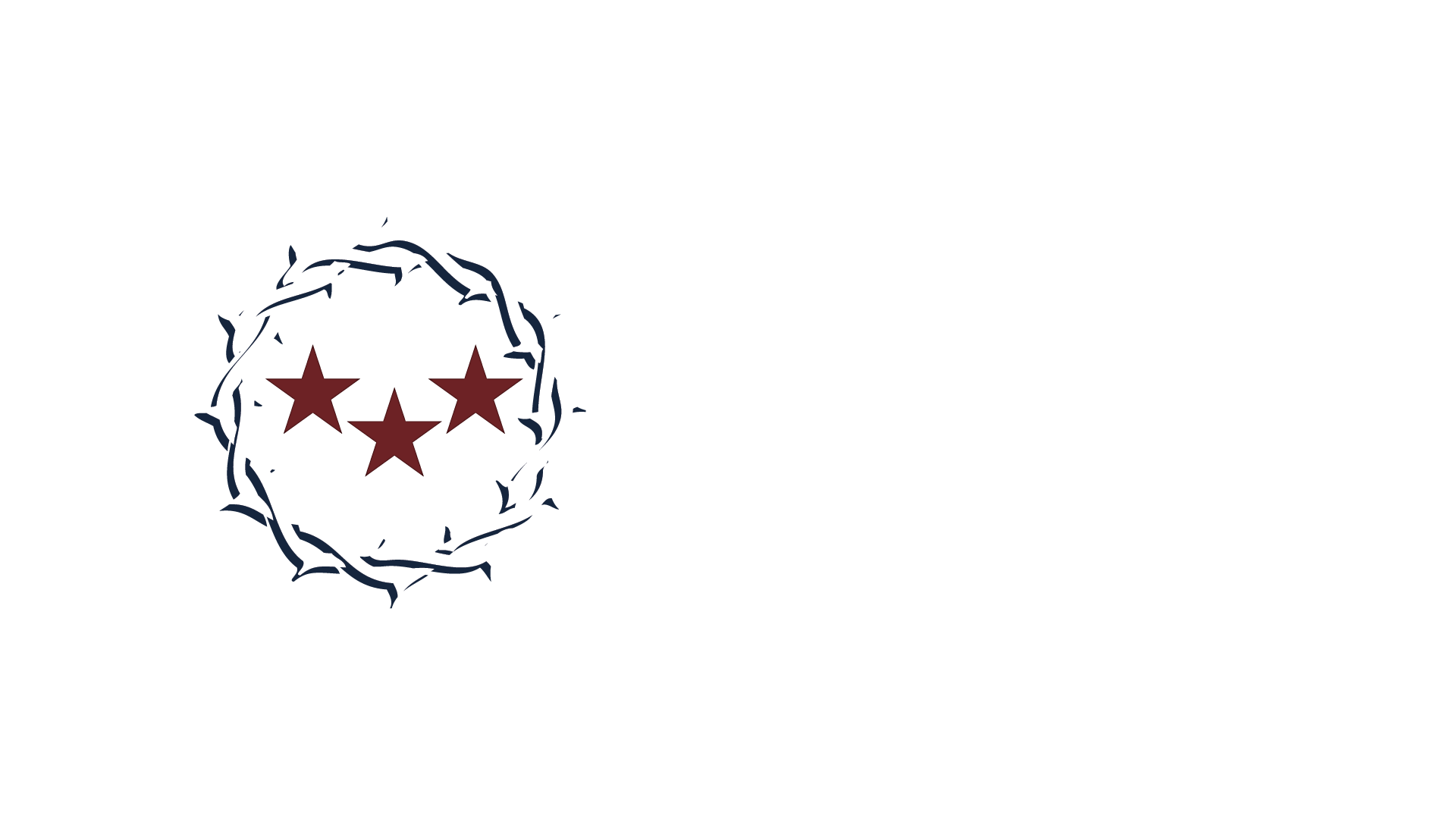 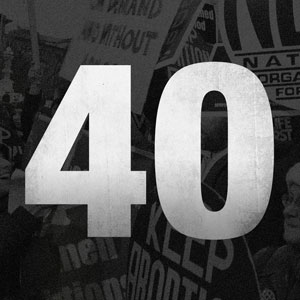 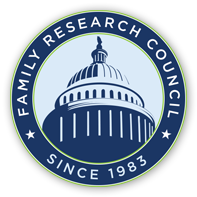 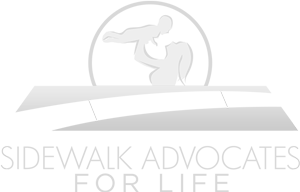 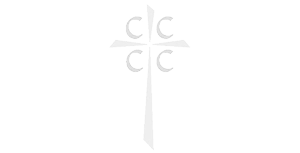 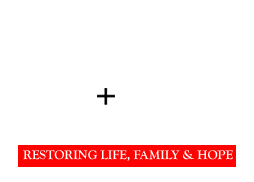 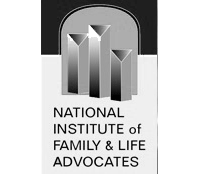 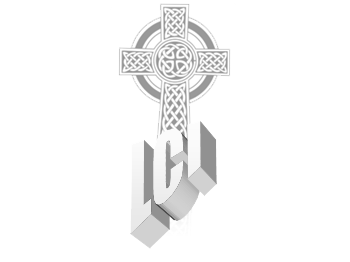 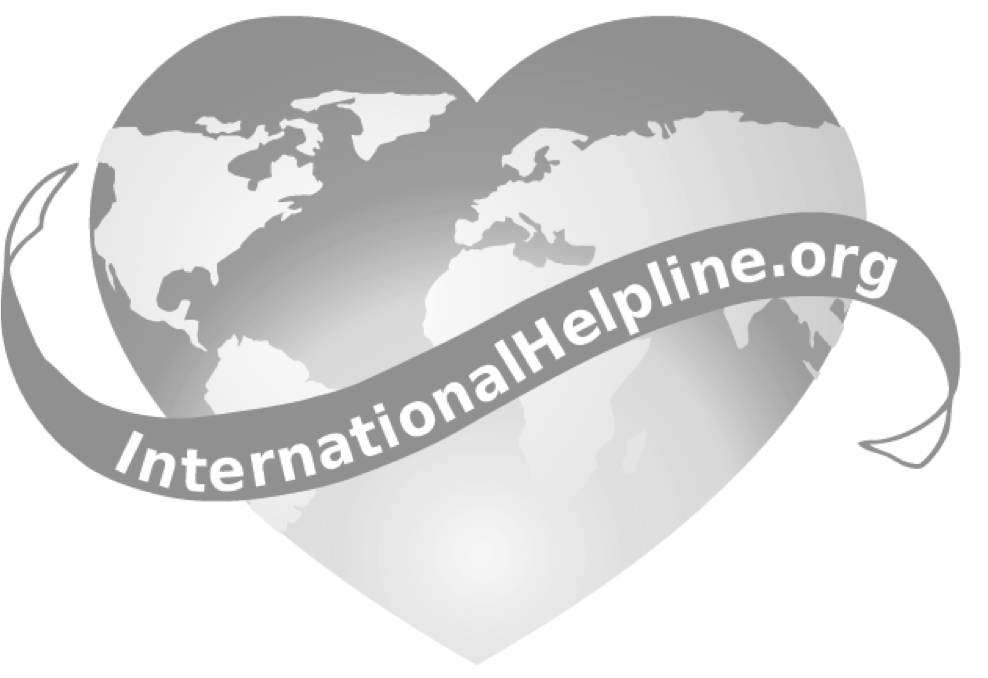